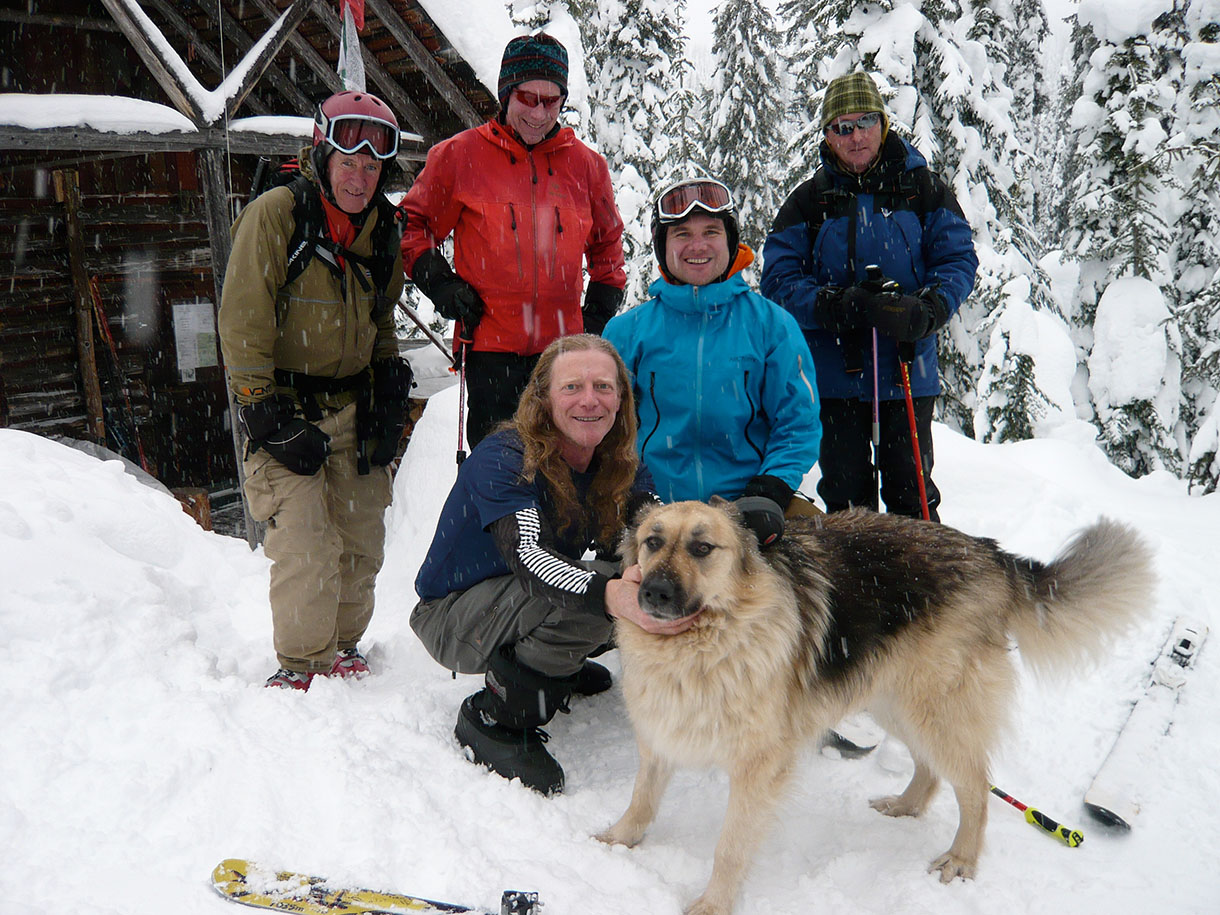 Reds Locals are the coolest guys in the world! At least that’s what Red Mountain Resort claims. And if you’ve ever been there, you know: Reds Locals are really cool!

„Red is unique: gigantic, cool, alternative and also a bit quirky. The resort on the US border has nothing in common with glamorous places like Whistler or Banff. Red is for hardcore boarders and skiers, and a paradise for lifestylers. Nowhere in the mountains can you find more aging hippies than at the ski resort near Rossland.Skiing here is more than a sport, skiing is a way of life.

Hardly any foreign ski tourists stray into southern British Columbia. Luckily, say the locals. Because they have their magnificent mountain practically to themselves. Those who come to Red Mountain want skiing, snowboarding and touring without frippery.

Skiing vacations on the adventure playground

Well over 80 percent of the slopes are for good and very good skiers only. The mountain is a huge adventure playground that has been expanded for the 2013/2014 season: With the new area on Grey Mountain, another four square kilometers of skiable surface were added steep slopes, powder runs and magnificent forest descents. With a total area of more than eleven square kilometers, Red is now one of the largest ski areas in North America!

Also new is the resort’s own catskiing program, which is ideal for getting into cat or heliskiing. For just ten dollars, you can take a snowcat once up White Wolf Ridge, which previously could only be reached by a tough climb. From up there, there are countless off-piste options, all of which are checked by Ski Patrol for avalanche danger. Red is not for everyone. But if you’re good enough, you’ll find your snow paradise here.“

Big Red Cats: the biggest catskiing provider in the world

Red Mountain is hard to beat. If anything, it can be topped with a day of catskiing at Big Red Cats, the largest catskiing operator in the world. In southern BC, Big Red Cats operates on eight peaks in its vast area with up to four snowcats.