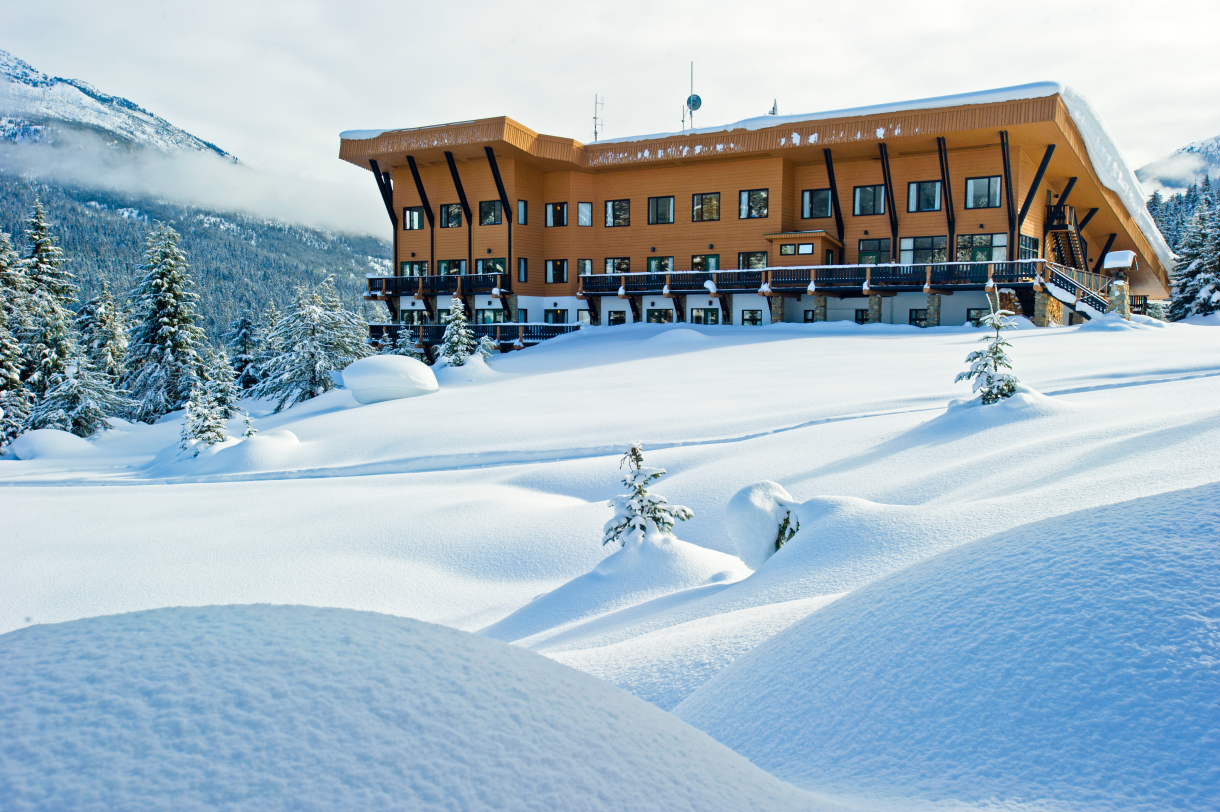 Hans Gmosers second choice is first choice! After the huge success of his Bugaboos Lodge, the inventor of heliskiing built his second resort in the Cariboos. The northern foothills of the Columbia Mountains offer powder snow in terrific terrain.

Gently rolling, open alpine slopes, high glaciers on the north side and good tree skiing – this combination is the recipe for success at CMH Cariboos. The 44 guests of Cariboos Lodge share the gorgeous area of almost 1,500 square kilometers only with the ten guests of the super-exclusive Valemount Lodge. With well over 300 mapped runs, snowboarders and skiers truly never get in each other’s way in the Cariboos. If you ski there in tracks, it’s your own fault!

Between 1,000 and 3,000 meters high are the slopes around the Cariboos Lodge, located 1,100 meters above sea level, which is only accessible by helicopter in winter. Guests are therefore flown by helicopter to the lodge, from where each group departs daily for heliskiing. There are no bus transfers to the launch site. In the Cariboos, the heliskiing adventure begins right outside the front door.

An average of 14 meters of finest powder transforms the area in the North Tompson Valley into a white paradise winter after winter. Valemount Lodge is the most northwesterly of the eleven CMH lodges. It is roughly on a latitude with Jasper.

If you want to ski almost as fast in deep snow as Patrick Küng, you should definitely sign up for one of the Steep & Deep weeks at CMH in the Cariboos. During the Steep & Deep week, a few selected CMH guides take strong snowboarders and skiers to their limits on particularly steep deep snow slopes. Safety, however, is of course always the top priority here as well.“
.

A heliski trip to the Cariboos can be wonderfully combined with a ski safari to warm up. If you don’t want to take the CMH shuttle bus right after arrival, rent a car and make intermediate ski stops in Lake Louise and Jasper. The drive from Lake Louise via the Icefield Highway to Jasper alone is worth the trip across the pond. Those with less time to travel can also fly to Kamloops instead of Calgary starting in the 2015/2016 season. From there, the CMH transfer to the lodge takes only half as long. 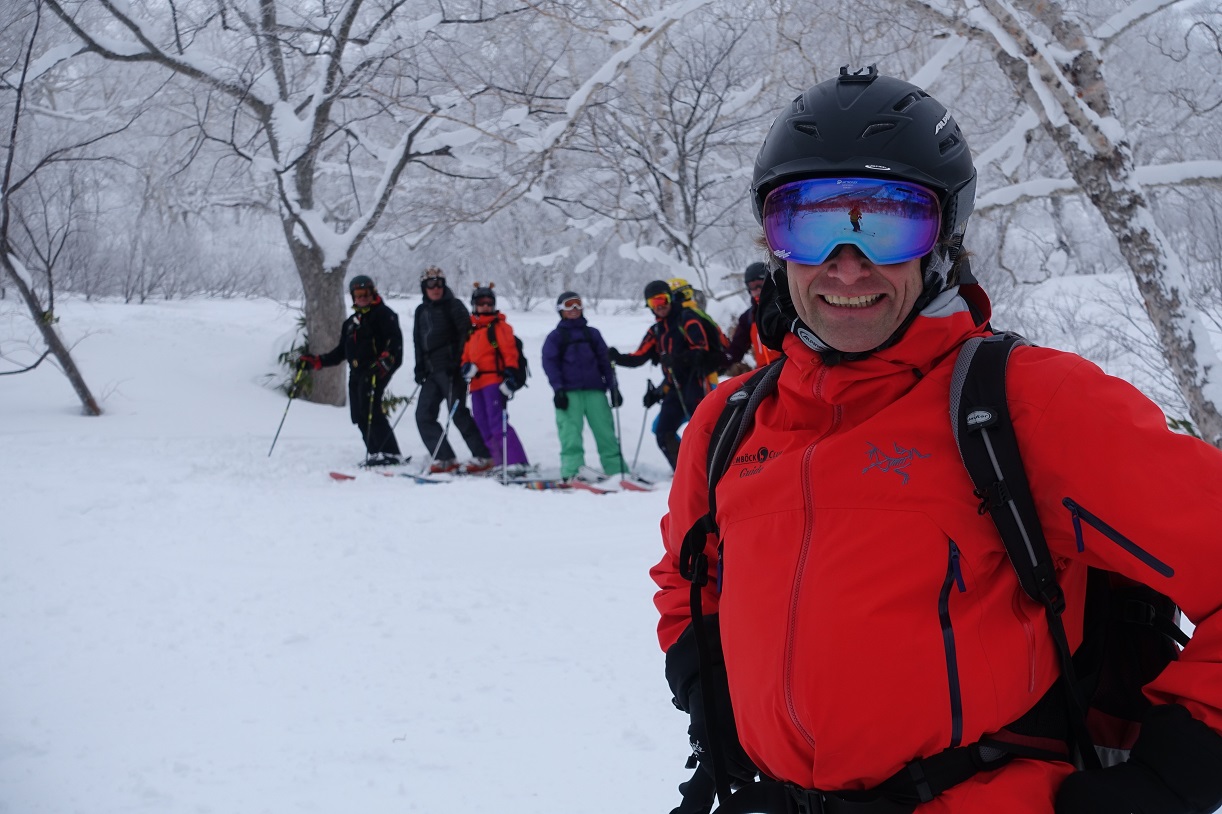 With the Stumböck Club to Banff, Kicking Horse and Revelstoke